Simon Marlow began his theatrical career at English National Opera and then at Scottish Opera.  For twenty years he co owned and ran Crosbie Marlow Associates with Stewart Crosbie.

Marlow Production Management specialises in theatrical production management and operates internationally, whilst being based in the UK.

Recent productions include Bat Out Of Hell in Manchester, London and Toronto, Dusty the Musical and Adrian Mole The Musical. Current projects include: & Juliet and Back to the Future. 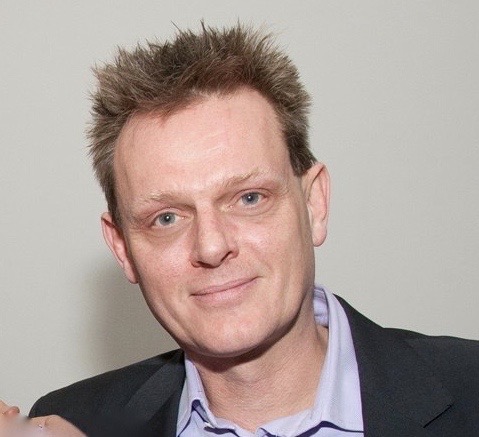